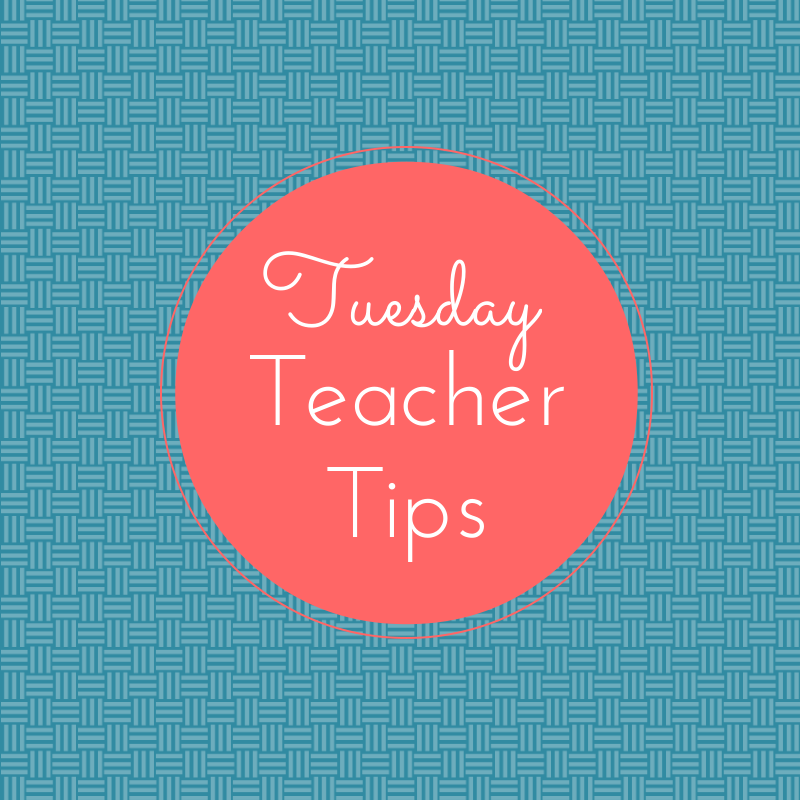 I just learned about Rewordify this morning from Richard Byrne on Twitter @rmbyrne. In the article “By Request – Five Apps and Sites to Help Students Develop Reading Comprehension Skills” on the blog Technology for Teachers for Teachers, Byrne describes Rewordify, a free site developed by a special education teacher and former computer programmer.  The site allows you to copy and paste or type a complicated passage into a box, then it rephrases it.  Words that are replaced are highlighted in yellow.  This could be a great resource for students who need rephrasing, or for students who are struggling with a difficult section of text.

Check out the video: http://youtu.be/yURGZ960wWc

Notability is a great app that was just listed as the iTunes app of the week.  One of the great features of the Notability app, besides the ability to create and manage your own notes, is that you can use the Notability app to annotate PDFs.  For the classroom teacher dealing with a lot of reports or for students who are working with different PDF file articles or even handouts, this could be a great tool for highlighting, making notes or providing responses.

With Notability you can then email your notes and annotated PDFs or save them in your Google Drive or Dropbox.  Here at school a great option would be to have students send their work to you using WebDAV.  Don’t know what WebDAV is? WebDav is a way in which a person can access and save to a shared folder.  Stop by and see me and I can help you out with that or setting up a generic classroom Google Drive.

See the basics of using Notability below:

Learn how to pull a PDF into Notability, Annotate and Save.

In last Thursday night’s #NGSSchat on Twitter, a science teacher shared out a link to the Understanding Science Webpage.  This is a great resource as we transition into the NGSS.  On the Teacher Resources page, you can find many exceptional links including: Teacher Lounges by grade level, a Guide to Understanding Science, Teaching Tools, a Resource Database, Image Library, information about misconceptions and research.  On the Teaching Tools page, you can find PDF versions of checklists, flowcharts per grade level and a toolkit.  On the Teacher Resources page, you can limit the results by grade level and discover new ideas for science related lessons and activities you might want to try out.

#NGSSchat happens every Thursday from 9-10 pm EST on Twitter, check it out if you have time!  There is always great discussion and plenty of resources!

Popular posts from this blog

March 20, 2018
Post appeared also on FtEdTech It's no real secret that I love Digital Interactive Notebooks.  I create them every chance I get and encourage teachers to use them for everything from long term Project Based Learning (PBL) projects to weekly unit work with vocabulary .   The Interactive Notebook (INB) has long been a staple of the classroom to engage students more directly with their notes.  The traditional interactive notebook often includes traditional student notes, questions, and interactives that students cut, fold, color and paste into their notebooks. You might find graphic organizers, pockets with measuring tools, data charts, and foldables that act as study aides.  In the NSTA article " Science Interactive Notebooks in the Classroom " Jocelyn Young explains the benefits of INB when she shares that " By using notebooks, students model one of the most vital and enduring functions of scientists in all disciplines—recording information, figures, and data.
4 comments
Read more

July 30, 2014
After a lot of thinking, I finally decided to take the leap this summer and move the fiction section of my elementary library from the traditional first-three-letters-of-the-last- name organization to a genre based organization. Now that the project is almost complete, I cannot wait to get the kids back in the library so I can show them! Deciding Factors There are many reasons individual teacher librarians might choose to genrefy their library.  For me, I was driven to start with the fiction section because I've noticed an alarming drop off in students checking out books by the time they get to fifth grade.  This drop off could be for any number of reasons: increased activities after school, loss of interest in the materials they see on the shelf, lack of time, or they could be overwhelmed by book after book organized by letter. I realized, too, that although my 3-5 graders don't ask for "funny" books or "animal" stories, they seem to get stuck on c
17 comments
Read more

January 02, 2014
Introductory Prezi I first started playing around with Augmented Reality (AR) and the Aurasma app a few months ago, and have been totally blown away by the possibilities that the app and the Aurasma Studio offer for a classroom teacher or teacher librarian, like me. The best way I can think of to describe Augmented Reality is that it's like a suped up QR code that combines a "trigger image," which is a static image, with an "overlay" of the creator's choice (I'm pretty sure someone else explained it in the exact same way, I just can't remember where I read it!). Trigger images can really be anything: a logo, a photo, a poster, a book cover, handout, etc). Overlays could really be anything - another image, an article, a video, a 3D component that brings the trigger to life.  When you hold a device that has the Aurasma app open over the "trigger image", the overlay automatically is called up and is in view, as long as you hold the de
7 comments
Read more